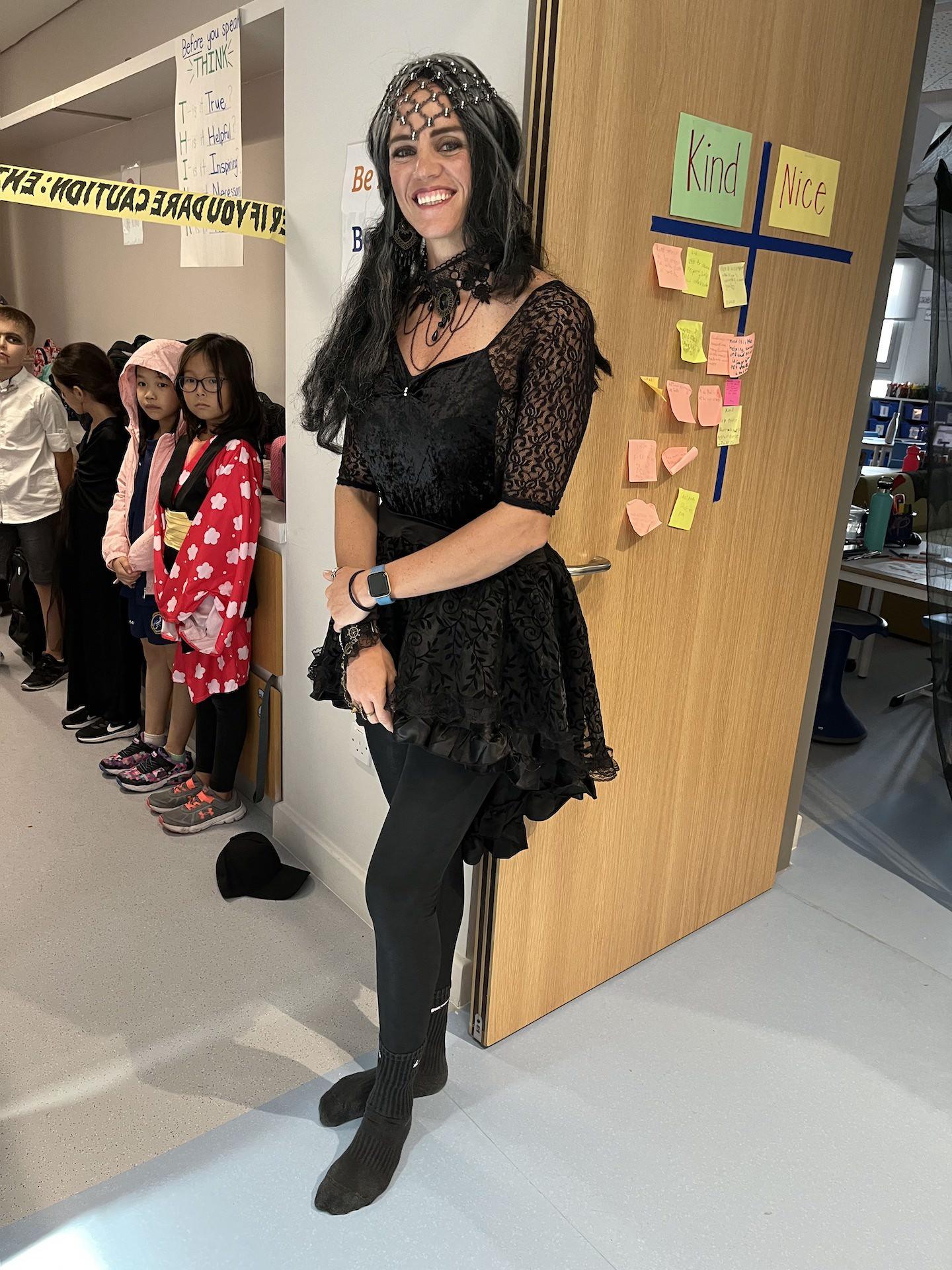 I hope your October break was restful.  As we finish the month of October I have been thinking about my Grandma Marion.  She is no longer with us but her birthday was October 30th and her favorite holiday was Halloween.  She loved scary movies.  When I was a kid I would walk to her house everyday after school and hang out until my mother picked me up once she got off work.  My Grandma Marion is the reason I like scary movies, the reason I read, and she also planted the idea in my head that being educated was a good in and of itself.  In her own way she also taught me a great deal about kindness.

More than a few times she would finish complaining about someone by saying,"Well maybe I would act the same way if I were them."  I always thought it was a funny thing to say until I realized the profundity of this statement when I got older.  We never really know everyone's full story.  We don't know everything they are going through or what they have been through.  Very few people are willing to be vulnerable enough to let us know their insecurities which are probably both similar and a little different from our own.  Grandma Marion's statement echoed a lesson I would learn reading the Stoics years later.  When someone acts in a way you don't understand, do not assume that if you had been born where they were born, raised by who they were raised by, and experienced all that they had experienced, you would act differently.

As always, the advice is free and you don't have to take it.